Nelson Mandela, the leader of the South African anti-apartheid movement, has become a worldwide symbol of resistance to racism. Released from prison in 1990, he helped guide the country on its peaceful transition to democarcy. This version of Mandela's autobiography has been shortened to a manageable length of 40 pages of text, but reads as a continuous narrative. Mandela describes his life in vivid and dramatic terms, dealing with the human and moral problems he faced. The political aspects are covered in a way that will involve students without overwhelming them. There is an extensive vocabulary and a wide range of exercises covering different levels of language competence, designed specifically to help in working with mixed-ability classes. - For Class 9/10.  -  96 pp. 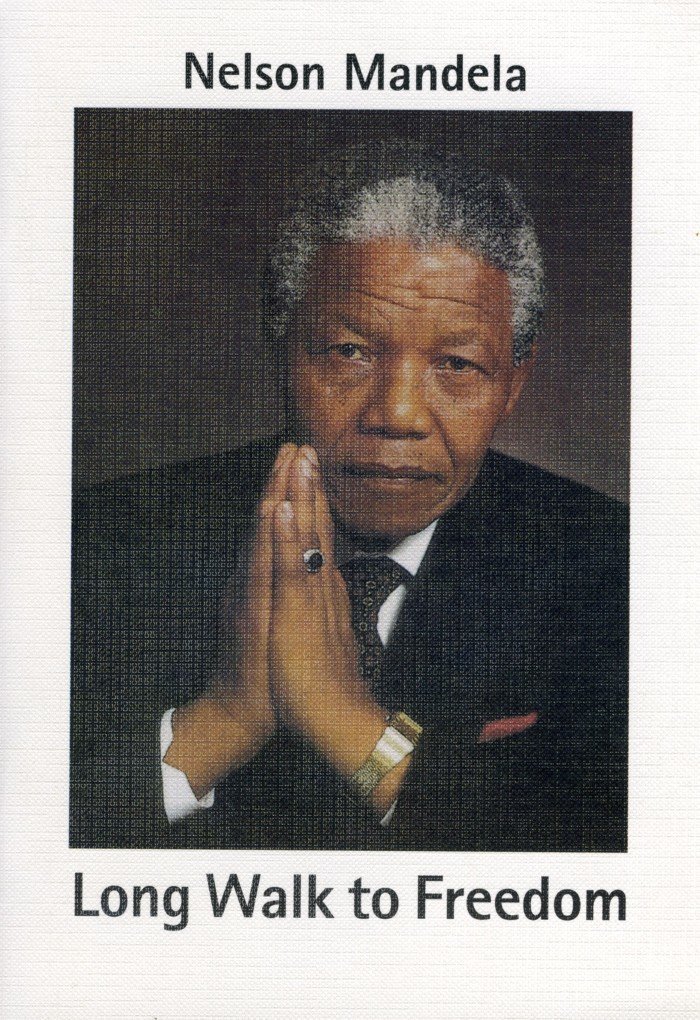